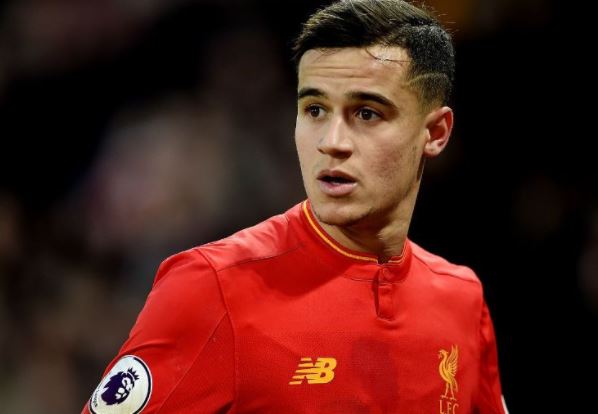 Emerging reports have it that Brazilian playmaker, Coutinho might be departing the English Premier league in a sensational switch to Spain.

Barcelona are expected to make an improved offer for Philippe Coutinho to Liverpool after the Brazillian reportedly agreed on personal terms with the Spanish giants.
According to reports in Spain, the Catalans, who had an initial £72m bid rejected, will test Reds manager Jurgen Klopp’s resolve to keep the 25-year-old with an improved offer that could be as much as £89.5m.
With PSG hovering around Barcelona’s forward, Neymar, bringing Coutinho to the Nou Camp may persuade him to stay.
However, Coutinho to Nou Camp may not be easy picking for Barca as he only signed a new contract with Liverpool to 2022 back in January.
Liverpool’s Coutinho Agrees Big Money Move to Barcelona was last modified: July 26th, 2017 by Arinze Ago

“I Would Never Close The Door On Coaching In Mexico” – Simeone